VIEW CART
Skip to content
Basket
Now reading: Why Can't You See What I Do?
Share
PrevNext

Recently, it became public that Courtney Cox had taken the decision to remove all the fillers from her face. She shared with New Beauty magazine that she’d had them dissolved after her revelation to Bear Grylls that she’d regretted having the work done in the first place:

She’s admitted that she hadn’t realised until it was too late how far she’d gone, which made me wonder where her friends were during this chase against the marching of the clock.

In my role as founder of Studio10 Beauty, where I not only work to redefine beauty as we age, but redefine ageing, I get asked about cosmetic procedures and anti-ageing a lot. 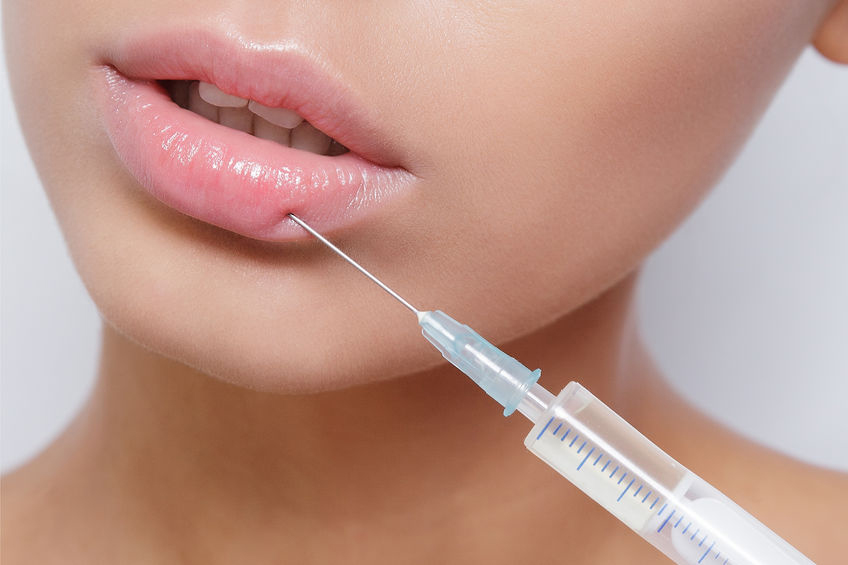 As I’ve written many times, I’m all about personal choice - ageing on our own terms, free from judgement and comment from others. If you want to go down the route of fillers and Botox, or even surgery, as far as I’m concerned that’s entirely your business.

I am however, also all about honesty, and it's truthful to say most of the time, the women who ask me if they should try these treatments may not need it, but are looking for a confidence boost, which these procedures used in moderation can help with.

It is also honest (and important) to say, that nobody ‘needs’ a ton of filler and face altering chemicals, especially to the extent that it stops looking natural. On the occasions that someone might benefit from some support, it’s usually subtle and tiny.

I sometimes think we’ve developed collective body dysmorphia. That under bombardment from the media and relentlessly photoshopped images of ‘insta-perfection’ we’ve lost sight of what ‘normal’ looks like.

Faced with mountains of stress and bills and frustration, we look at our ageing faces and our inherent insecurity whispers, ‘if I looked younger, I would feel better’.

The problem is that once you start, it can be hard to stop. If you have Botox on a frown line for example, you need it on your eyebrows to stop them dropping. You might go out and someone says, ‘you look great, what have you done’? You either don’t tell or do, but the die is cast.

Next time you look in the mirror, when you’re tired, or have been passed over for promotion, or feel invisible, that voice is back ‘there are lines around your mouth - why not get that dealt with’?

Or worse, someone else’s voice, especially one less than sympathetic. I had a ‘friend’ who pointed out lines on my forehead, suggesting they were a problem in my role as the founder of Studio10. My confidence took a knock, which led to insecurity.

I found myself in a paradox. I started my brand to inspire women to be confident as they age, and to look and feel their best. As someone actively leading the ageless beauty movement, redefining ageing and encouraging women to look how they want, would it be ok for me to have Botox?

Would I be letting the side down? Or should I look ‘perfect’ no matter what? 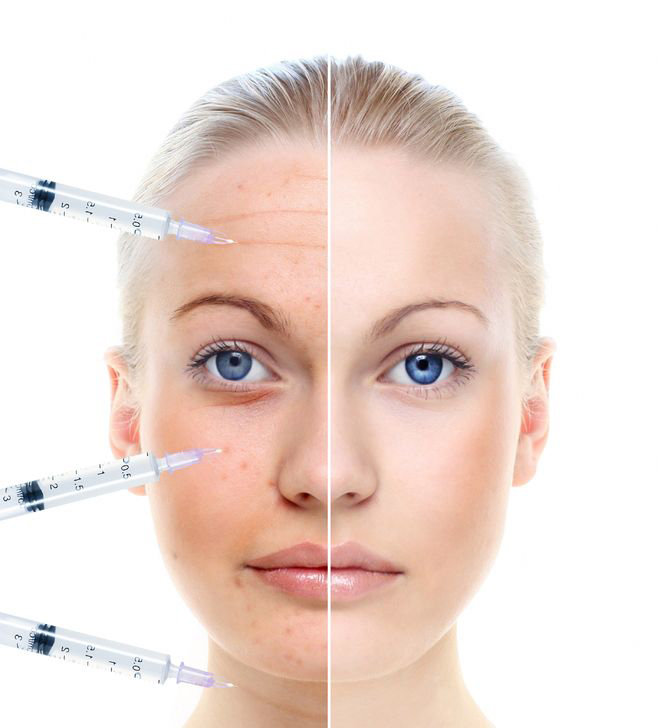 It came down to exactly what I say to my friends. ‘This is your choice, and no one else’s, but make sure you’re really honest with yourself before you get started’.

So does one little procedure lead to another, and another and another? In a youth driven culture obsessed with being ‘flawless’, what starts out as a quick pick me up can become a problem and before you know it you don’t recognise yourself any more.

Worse, if you have too much done, and it’s obvious, it can actually be ageing, highlighting your desire to be ‘young’. My advice to all the women who ask is ‘get a good friend that you trust to come with you’, because when you lose sight of what you look like it’s your friends who can tell you the truth.

The women who ask me are rarely really asking if they need Botox. They’re asking if they look old, or tired. They feel invisible and are scared that their best years are behind them.  I almost always say the same thing:

“I wish you could see what I see”.

Because it’s the truth. I, like everyone else you meet, don’t see what you do in the mirror. You focus in on that one thing you dislike and think will make such a difference. I see your great skin, I see your quick humour in the lines around your eyes.

The only person who ever judges us that harshly is ourselves - right up until we go too far with our treatments, then everyone sees not only a lot of work, but also our insecurities and fears.

It sounds like Courtney is in a better place now but it’s a stark reminder to all of us. There’s nothing wrong with getting work done but remember - it won’t make you 21 again and it’s not the answer to poor self-esteem.

For that you need a great friend and some good nights out - and maybe a fantastic concealer the next morning instead!

No To Festivals and Dancing Until Dawn?

ON WITH THE AGEING REVOLUTION