As the owner of Studio10 beauty, my mission has always been to encourage women to not only embrace ageing but to see the beauty in it.  This hasn’t been easy though, due in large part to an industry adamant that youth is the most beautiful thing you can be. 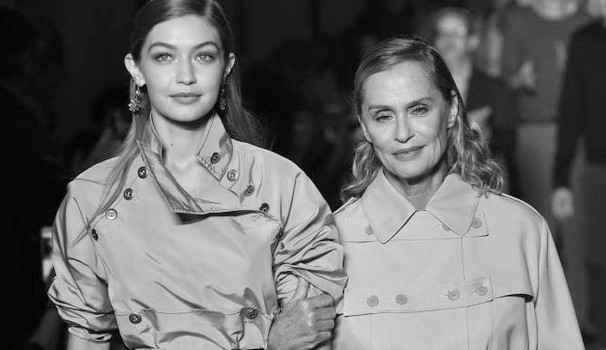 I am delighted though to see tangible evidence that those attitudes are changing.

People Magazine announced Julia Roberts, 49 as their 2017 ‘World’s Most Beautiful Woman’, 26 years after she first appeared on the list at the age of 23.  Julia shared her delight at being chosen – for a fifth time no less – saying:

“I’m very flattered, I think I may be peaking though.” 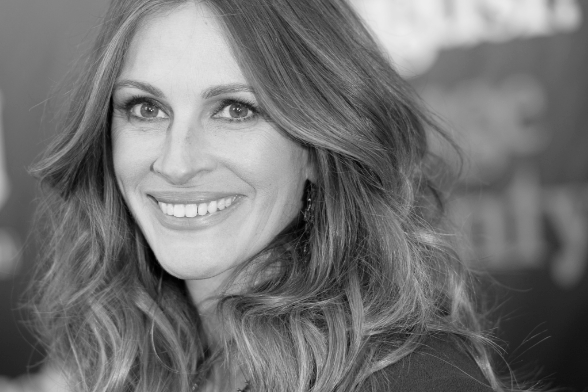 Julia puts her ageless beauty down to her happy home life, not a cream or pill – saying that being settled and comfortable has helped her age gracefully.

Calvin Klein, known for sharing the world’s most beautiful bodies in his underwear ads, including Ronaldo and Kendall Jenner, took the world by surprise in April. He launched his summer 2017 campaign with the face – and extremely beautiful body – of 73-year-old Lauren Hutton.

Whilst it isn’t the first time Klein has chosen a mature model – Christy Turlington has used for years ago whilst in her forties – it is the first time a discernibly mature woman with signs of ageing has been celebrated in such a ‘front-and-centre’ way.

It might not surprise you that the campaign is shot by Sophia Coppolla, long known for her love of women of all ages. Hutton impressed when she walked the runway for Bottega Veneta arm-in-arm with Gigi Hadid last year and was a ‘natural’ choice for the ‘nineties inspired’ shoot.

Whilst high street brands like Zara are being subjected to surveys suggesting that thirty is the top age people should stop there, Spanish chain Mango embraced diversity, using 63 year-old-blogger Accidental Icon (Lyn Slater) to champion its uniqueness campaign. 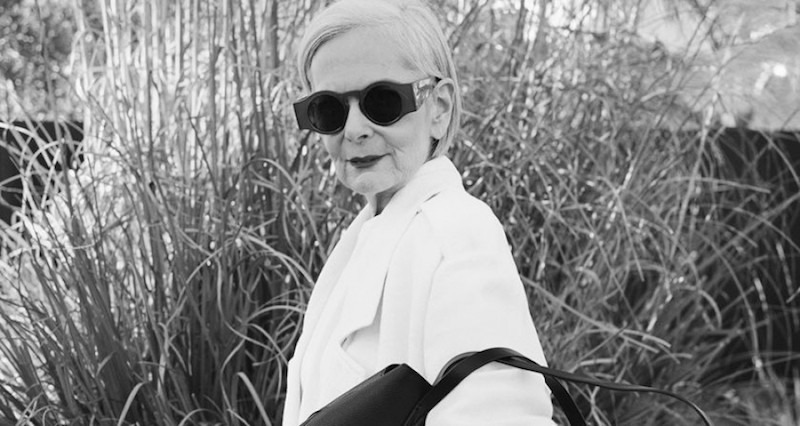 Finally, whilst Beauty started to champion the mature woman earlier (both No. 7 and L’Oreal have beautiful campaigns fronting older women), fashion has lagged behind, despite the emergence of ‘character fashionista’s’ like Baddie Winkie.

Journalist Karen Kay recently discussed the ‘waking up’ to older women of the fashion industry in her piece for The Guardian.

Karen cited the idea of social media providing a ‘show-and-tell’ platform transforming our views of older women.  Citing expert voices like that of Alyson Walsh, former fashion editor and blogger at That’s Not My Age, she rejoices in the idea that finally, we are seeing older faces sharing their love of fashion and style. 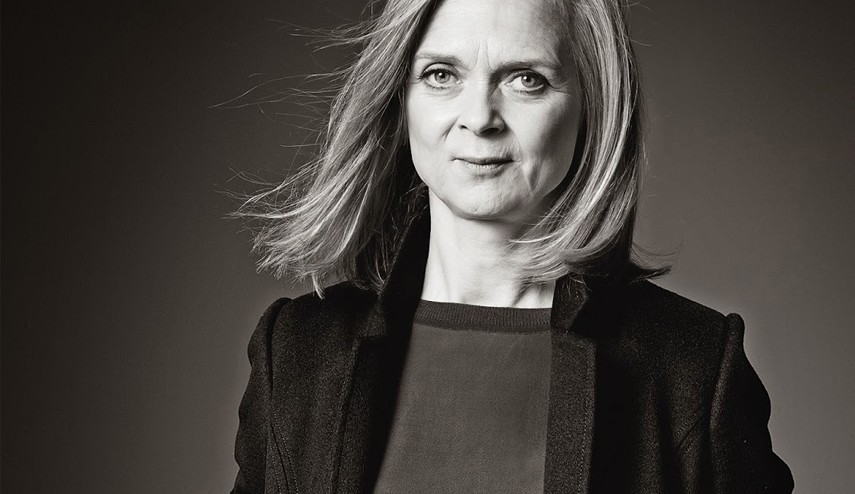 Is this just about seeing older women looking older on the catwalk? Not for me.  I second Alyson’s views that women of all ages want to look good, and it’s not only unfair but also uneconomical to suggest that clothes only look right on women far younger than those with the money to buy them.

The over-50s make up nearly 48% of the buying market, so pleasing the so-called ‘grey-pound’ makes companies money. 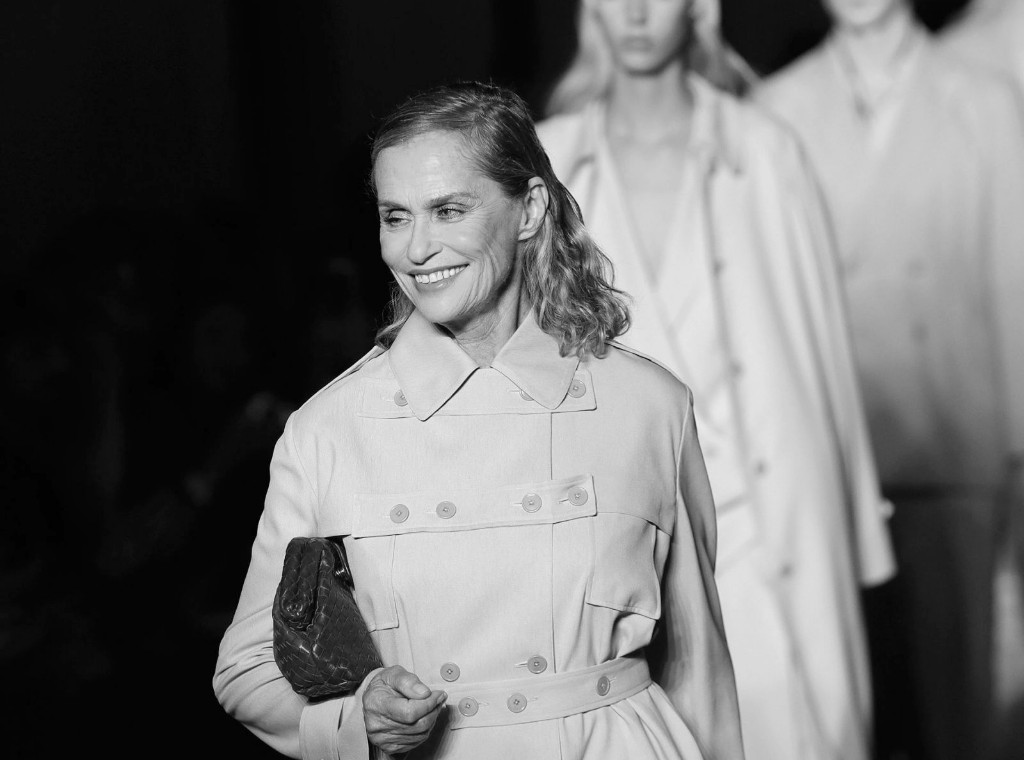 Will it last though?  Currently, older women are a zeitgeist – the trend of the moment.  What’s important though is to keep up the pressure on the media and appearance led industry’s not to slip back into ageist habits the second the shock factor wears off.

It’s important to remember -  us older women are for life, not just this season’s marketing.

Thanks to my father who shared with me concerning this blog, this webpage is in fact amazing.

Hi there, after reading this amazing piece of writing i am also delighted to share my experience here
with colleagues. fußball trikot

May I simply just say what a relief to find someone that actually knows what
they’re talking about on the web. You certainly realize how to bring an issue to light and
make it important. More people have to check this out and understand this side
of the story. I can’t believe you’re not more popular because you definitely have the gift.
fotbollströjor

you are actually a excellent webmaster. The site loading pace is amazing.

It kind of feels that you are doing any distinctive trick.

Moreover, The contents are masterwork. you have performed a excellent
task in this subject! fußball trikot

Very descriptive post, I loved that bit. Will there be a part
2? fodboldtrøjer

Great article, totally what I wanted to find. maglie calcio